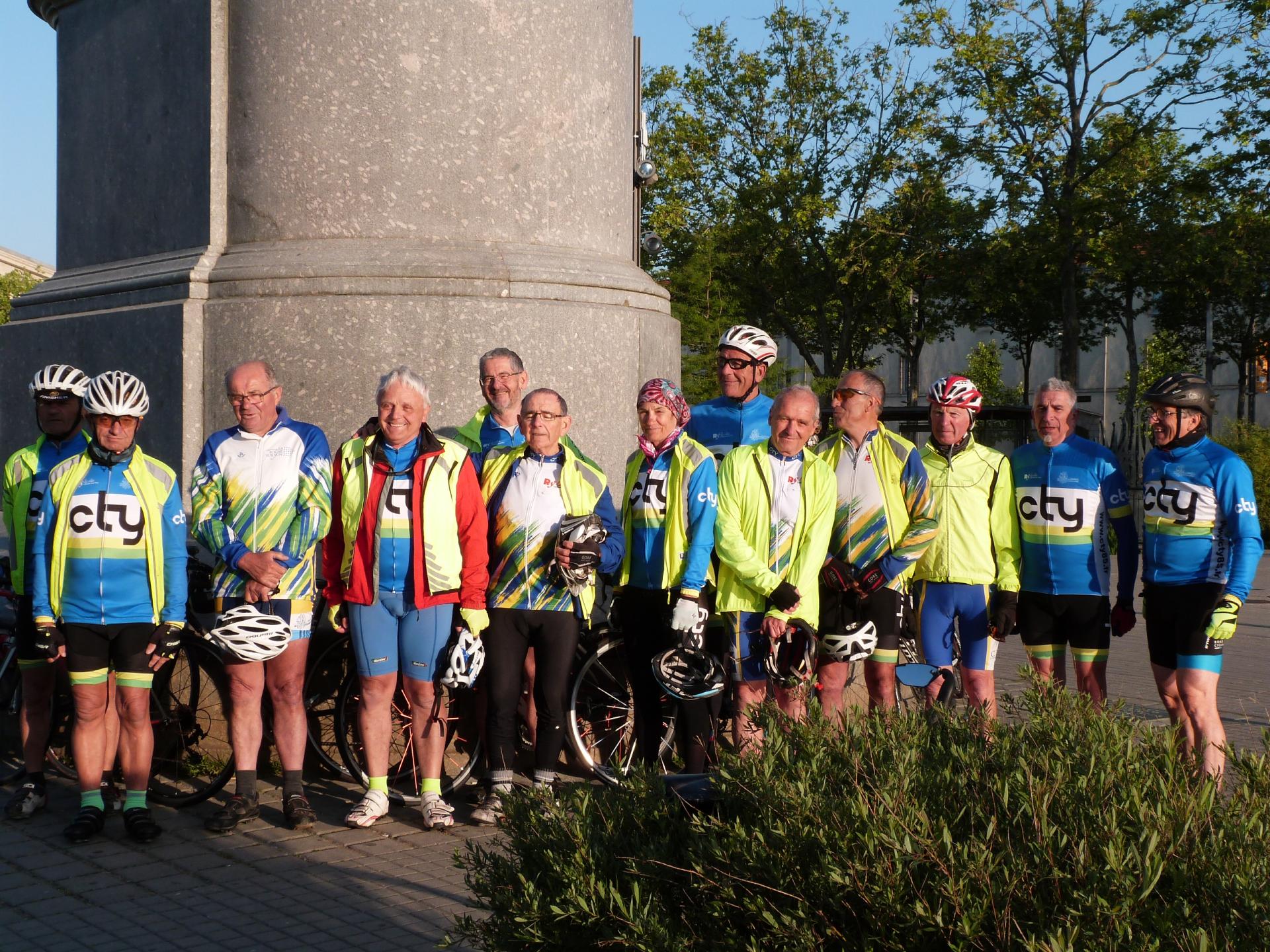 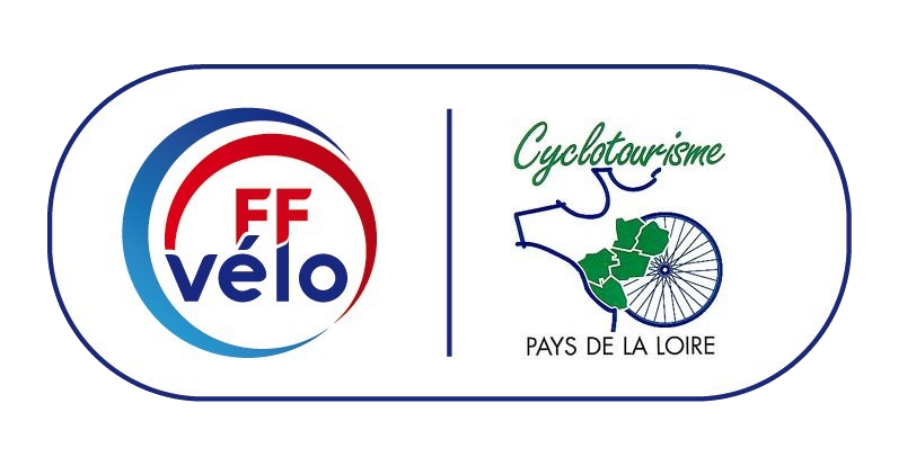 The 19th edition of Paris Brest Paris has just finished in Rambouillet, France. Almost 70% of the randonneurs, of the more than 6800 who participated, managed to finish the endless effort that led them to cover 1219 km and more than 11,000 meters of positive gain. Here's a short video which collects declination of humanity along the route: fans cheering, volunteers working, local enjoying moments.

WHAT IS PBP?!
Paris Brest Paris is a long-distance cycling event. It was originally a 1,200 km (750 mi) bicycle race from Paris to Brest and back to Paris in 1891. The last time it was run as a race was 1951. In 1931 amateur cyclists were separated from professionals. There are two independent long distance bicycle tours. One is the brevet (also called randonnée), in which cyclists ride individually. The goal is to make it within 90 hours, but with no competition. This is held every four years. The other is an audax where cyclists ride in a group, held every five years. So in 1931 there were three independent cycling events, sharing the same route.